My conclusions from this competition are going to sound a bit scatterbrained but I am not exactly sure where to go from here. This is my worst result in a World Cup, ever. I have never lost every bout before, let alone thrashed by everyone in my poule. Trying to find things to improve on and a direction to move in has been particularly difficult after this result.
However, while it may be impossible to put a positive spin on my performance in this World Cup I would like to mention that my favourite thing about Athens was that we were competing in the 2004 Olympic complex. This is made even more special by the fact that the 2004 Athens Olympics was the first time Women's Sabre was part of the Olympics.
Here are some photos of the Olympic Stadium and complex: 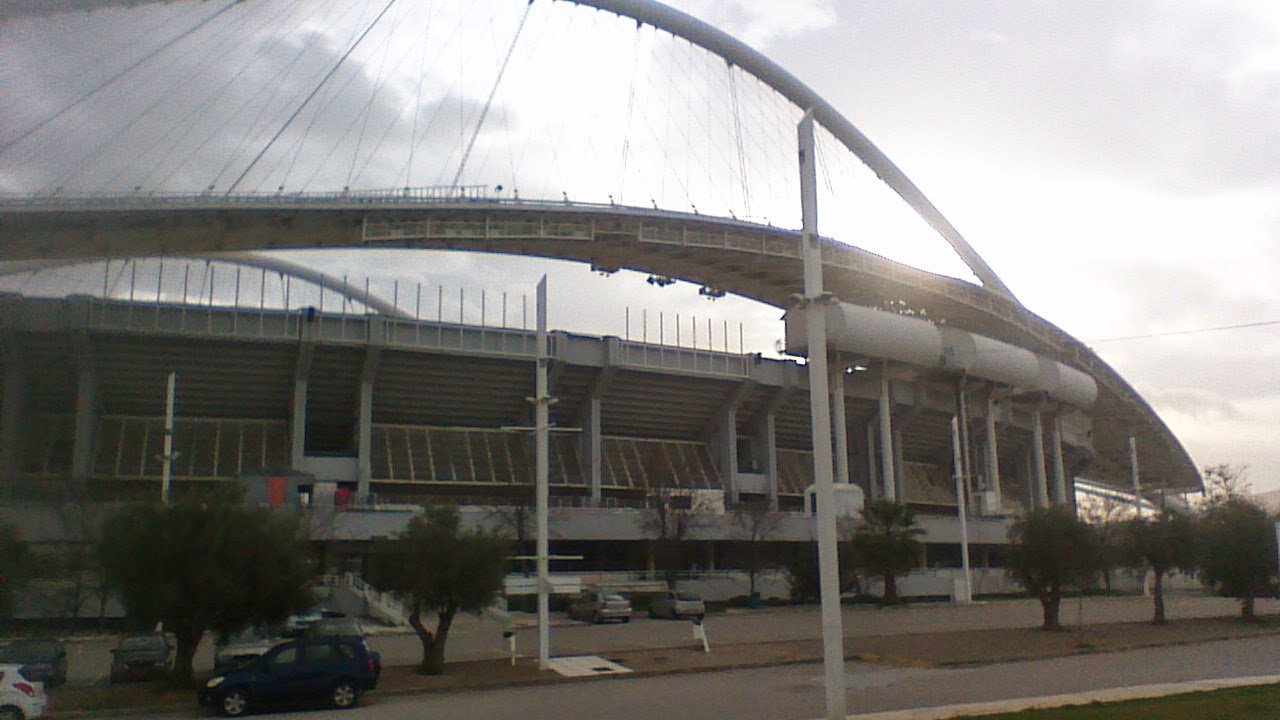 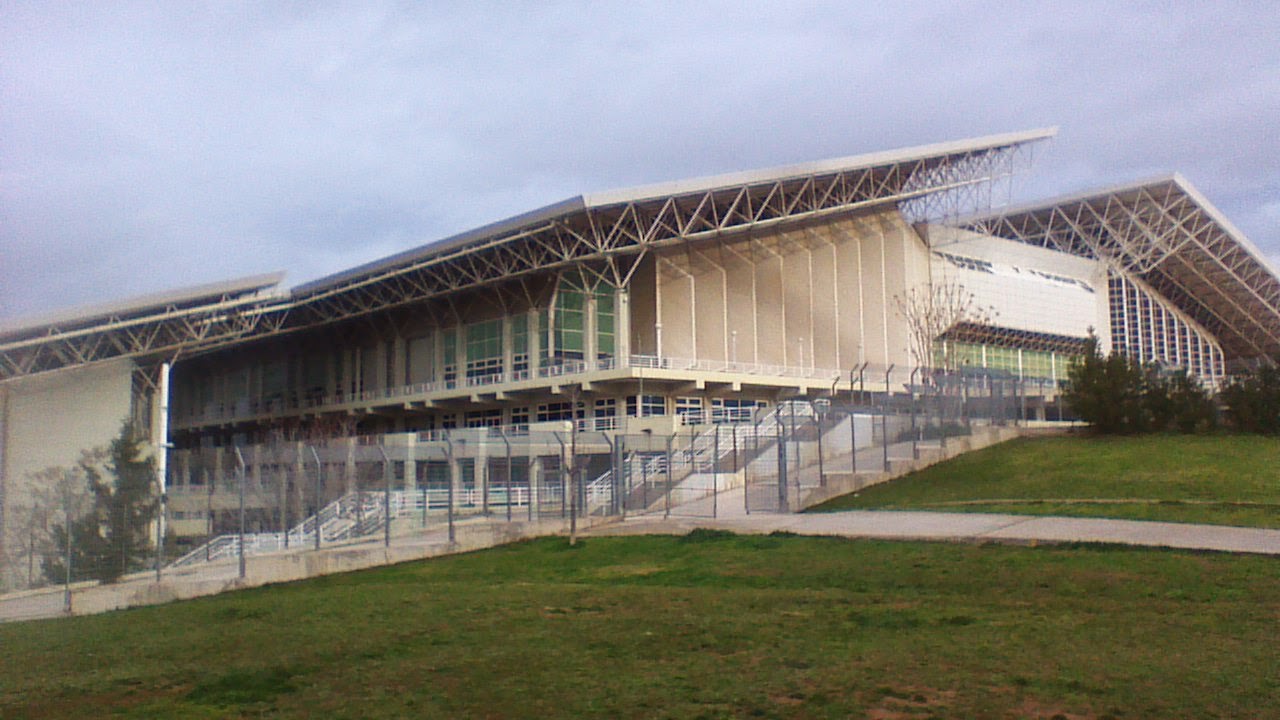 
Cut after the poule rounds, with no victories and 5 defeats.


I was well rested going into the competition and I followed a good mental preparation plan involving deep breathing muscle activation exercises and visual imagining as well. My warm up was good. For the first time I was in the last flight of poules but I had a good warm up and plenty of bouting. I felt relaxed and ready going into the poules. Maybe too relaxed?


I felt like I was moving well. In fact it is not like I was not keeping up it was more like I couldn’t get a single point on.


Secondly, I wasn’t upset. If I fence this badly I am usually livid half way through a match and inconsolable by the end of the poule. It was almost like I was too relaxed and as a result I was not pumped up and preparing myself for defeat.


Hand, hand, hand, hand, hand, hand. I can’t say it enough. A lot of people trained against were surprised by my result because I move ‘quite well’. I just can’t finish fast enough with my hand or in the right places or draw the finish of an attack with my arm.


Part of my conclusions last year was that I would need to work on my hand control but why has this not improved but my footwork has? Answer: I can fix footwork myself through video analysis and self-feedback but I can’t do that with bladework. I can hit a dummy all day but that is not proper bladework and handwork. I think to improve this technically I need lessons. Lots of lessons with a coach who knows how to speed up my hand and get it working according to the conventions of modern sabre.


CONCLUSIONS
Handy hint: for pre-comp sore muscles and jiggles you don't need to pack a roller. I travel with a hard hockey ball instead and use this with self-massage techniques to make sure my body is not sore :)


Thanks for reading guys!